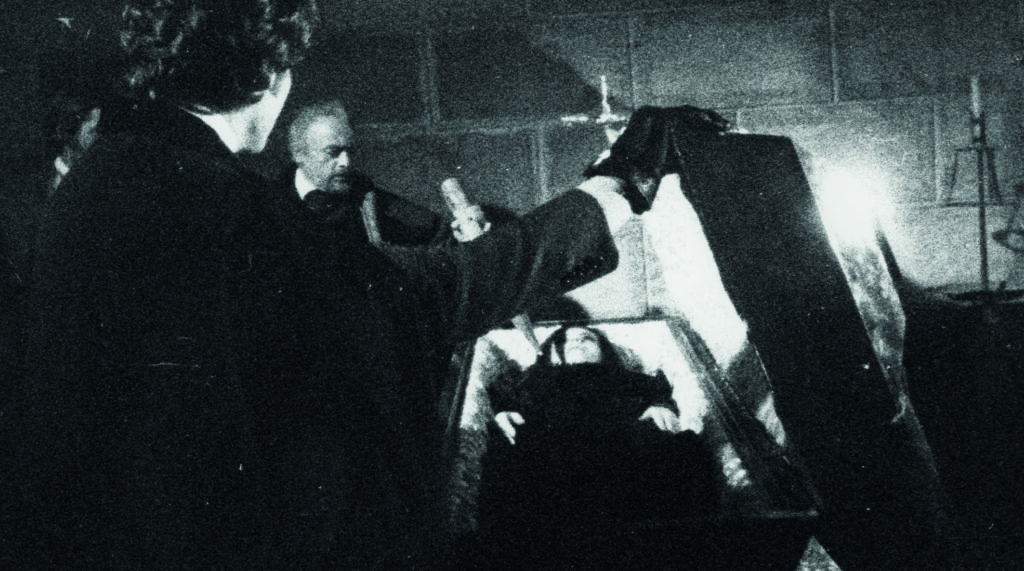 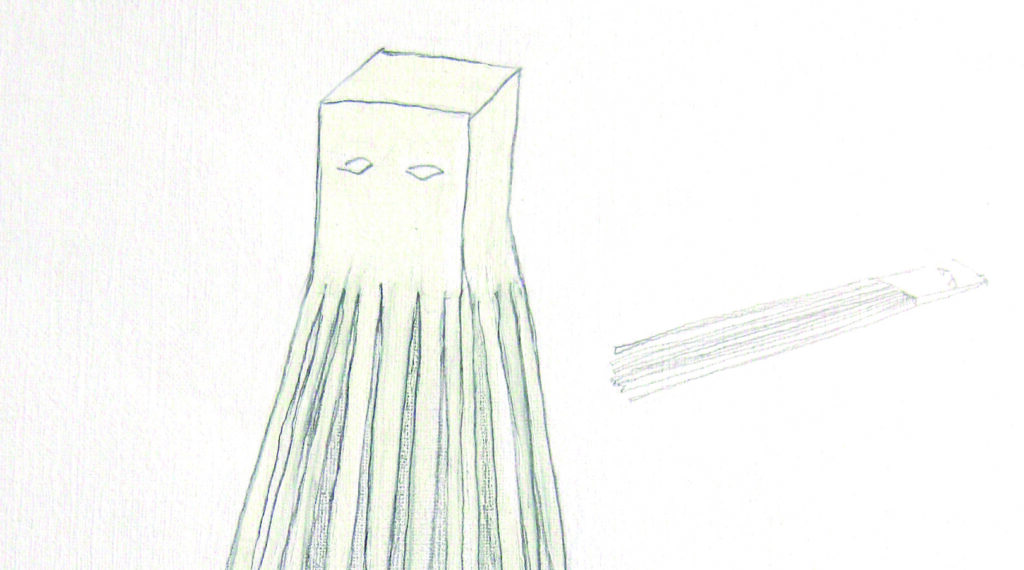 Little Birds and a Demon

From an isolated lighthouse on the southernmost tip of the Shetland Islands, three opera singers and an ensemble of musicians will send out a call about love and death – for all those who care to listen. 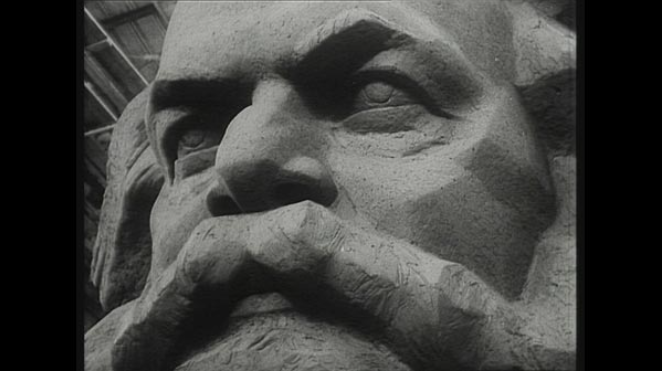 Edited from existing DDR TV footage and photo material from the ‘60s and ‘70s that features the
creation of the largest head (portrait) monument in the world modeled by sculptor Lev Yefimovitch Kerbel and erected in Karl-Marx-Stadt (now Chemnitz) in 1971. 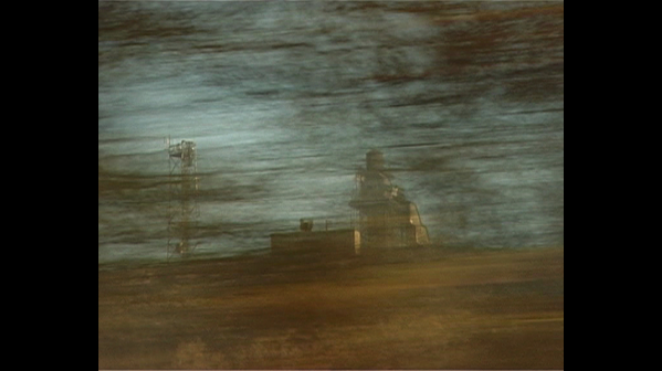 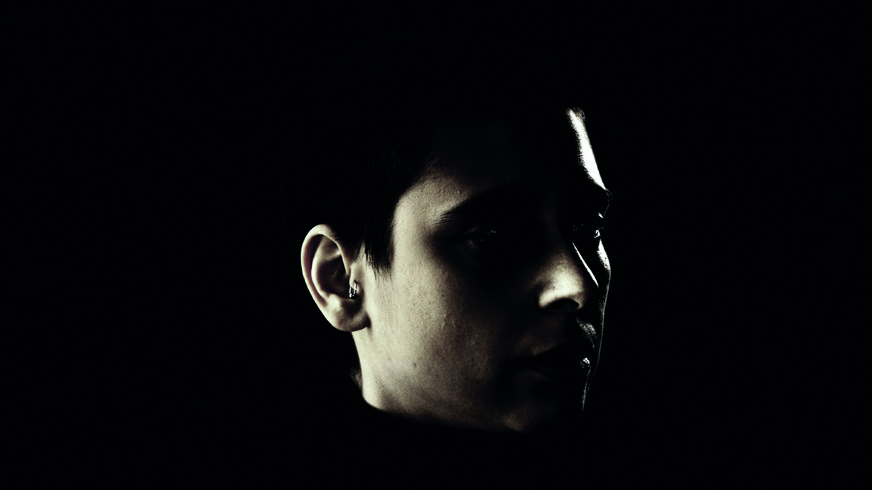 This Particular Nowhere – Part I – Some of Wigner’s Friends

Departing from Eugene Wigner’s thought experiment, Macedo’s film ponders the observers and the observed within a cinematic experience.
We’re embraced in sound whilst being taken to other larger and undefinable ‘beginnings’, ‘heres’ and ‘nows’ that point back to ourselves, our universe(s) and our beings.

While civil war rages beyond the
thriving tangerine orchards, elderly
farmer Ivo defends his harvest and
his own enclave of peace.

Vampir – Cuadecuc is a work of pure alchemy. Pere Portabella creates a ravishing masterpiece shot on the set of Jesús Franco and Christopher Lee’s Count Dracula. 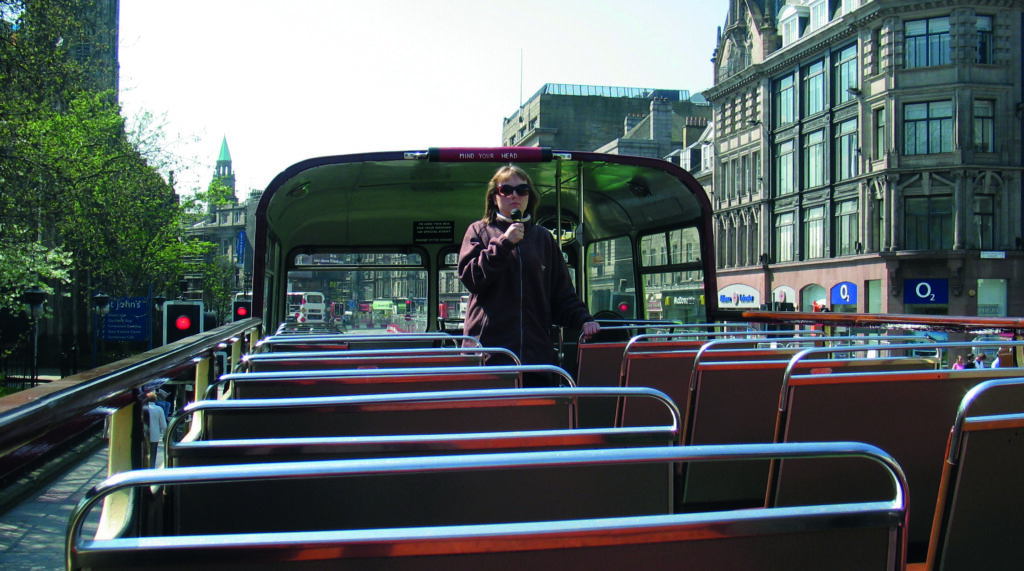 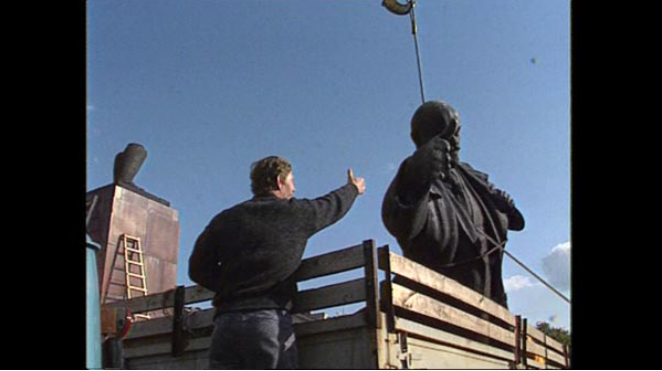 This film is based on pre-existing video material. The material which I acquired from the Lithuanian National TV archive documents the action of the taking down the statue of Lenin. In addition, I have bought video footage of the same event from a freelance video reporter. So, there is a two-camera perspective on the event. | The images of the taking down the statue of Lenin in Vilnius are in fact familiar, as the materials were widely broadcast by CNN and some other major media networks. The images of Lenin hanging above the crowd and waving his hand had been repeated thousands of times by CNN during the last decade as a symbol of the disintegration of the Soviet Union and a failure of the idea of communism. In this work, the materials are edited in such a way that it looks as if the crowd were preparing, and then celebrating, the erection of the statue of Lenin.